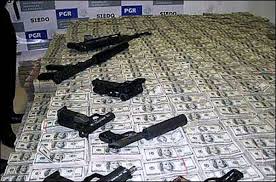 Prohibition doesn’t seem to be the answer…..-UA 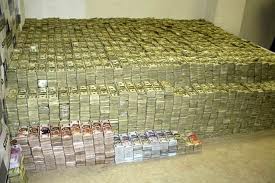 MEXICO CITY — Javier Sicilia, the poet who has become an unlikely hero in a movement calling for an end to Mexico’s drug war, asked for five minutes of silence at the end of a Sunday rally in this city’s giant central plaza.

The silence was to honor the dead — more than 35,000 since President Felipe Calderón sent the military to fight drug cartels four and a half years ago.

Among the dead is Mr. Sicilia’s son, killed seven weeks ago in the colonial city of Cuernavaca.

Since then, Mr. Sicilia’s grief and fury have resonated with many Mexicans who believe they have become the ignored victims in a battle between organized crime on one side and soldiers and the police on the other.

At the rally Sunday, Mr. Sicilia called on the government to change its strategy in the war, calling first for the resignation of Genaro García Luna, the director of public security and an architect of Mr. Calderón’s battle against the drug gangs. “We want to hear a message from the president of the republic that with this resignation, yes, he has heard us,” Mr. Sicilia said.

The city police estimated that as many as 150,000 people took part in the march, although the number of people who finally gathered in the plaza late Sunday afternoon to hear Mr. Sicilia and other grieving families speak, seemed considerably smaller.

Since Mr. Calderón began his crackdown, sending soldiers to patrol large parts of northern and western Mexico, the government has argued that the dead are almost all members of rival gangs killed as drug cartels fight over territory and smuggling routes to the United States. 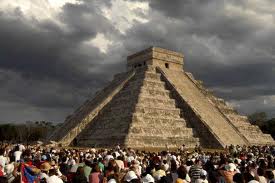 But the violence continues to increase and the toll of innocent victims has mounted as drug gangs have become more ruthless. Authorities have failed to check the killings because of a what even the government admits is a combination of corruption, fear and inefficiency.

New horrors have been revealed in the past few weeks. Mr. Sicilia’s son was found dead along with six other people, supposedly killed by a drug cartel. Then, soldiers found mass graves in the northeastern state of Tamaulipas that held 183 bodies, many believed to be people kidnapped from public buses on their way to the border. Meanwhile, the authorities have pulled 168 other bodies from pits in the central state of Durango.

The government has remained on the defensive, presenting the choice as one between either backing down and letting organized crime take hold, or continuing the fight along the same lines. 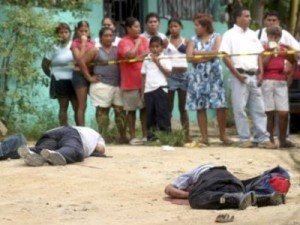 On Thursday, as Mr. Sicilia set on his march from his hometown, Cuernavaca, Mr. Calderón insisted that he would not pull the military from the streets, as many Mexicans have asked. “We are right, we have the law and we have the strength, we will win,” he said.