Hey New Zealand, get off your damn asses and help out the cause. -UA 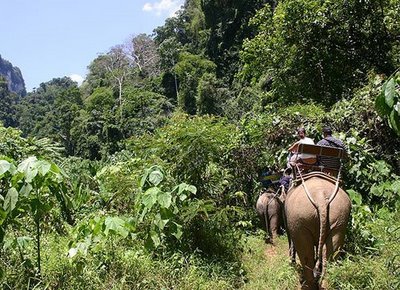 The numbers were low but spirits were high at the annual J-Day in Hamilton.

Barely 100 people turned out at the Lake Stage on Saturday for the yearly celebration of cannabis culture and protest against pot prohibition.

BSA member Smurf, who preferred not to share his real name, said the J- Day event was a unified push to see cannabis decriminalised or legalised in New Zealand.  “People like a beer, we prefer a joint.”

He said cannabis was a $100 million a year industry in New Zealand and if the government legalised and taxed it like they do with tobacco and alcohol it would help boost the economy.

“I don’t mind paying a government tax on it like they do with cigarettes. It’s fair.”

The Law Commission tabled its four-year review of the Misuse of Drugs Act in Parliament last week recommending a more flexible approach to social marijuana use, and for it to no longer be an offence to possess utensils for the purpose of using drugs.

It also proposed the regulation of party pills and synthetic highs before they entered the market, and a controlled drug trial to study medicinal marijuana use.

Spokesperson for pro-cannabis  group NORML Dakta Green said, “It is a watershed admission that the crown is finally backing down.”

But cannabis user Lofty Linwood said while he thinks the government will clamp down on synthetic products he was sceptical about more relaxed laws for casual users.

Lofty, 59, has been a recreational user for 41 years, but has been using marijuana medicinally for 15 years since being wheelchair bound with hereditary spastic paraplegia.

His doctor wasn’t against him using marijuana, and he said relative to tobacco and liquor it’s not doing a lot of harm in our society.

“Cannabis has got to have the least bad side effect of everything going on in the world at the moment.”

His main concern was for young people being exposed to synthetic alternatives.

“We don’t know what the side effects of these synthetic drugs are. You don’t want to screw up young people. That’s the main thing.

“Young people are better to start on the herb than all this new sh*t.”

Another punter who asked to be called Mike O said that while the Law Commission report was a step in the right direction he doubted the government would act on it.

“I think it’s good. But I don’t think the governments going to take any interest because it’s in their interests to appear tough on crime.

“I think they’ll do what they normally do and that’s just ignore the Law Commission.”T