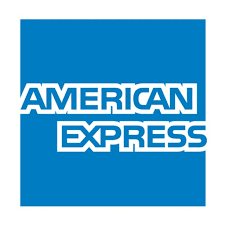 Not surprising, when does the credit company actually have your back? -UA 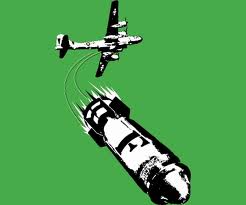 American Express decided to not allow credit card acceptance for medical marijuana purchases, a company spokesman said in an email today to The MJ Business Update.

“It is our policy to adhere to the federal law in such matters,” spokesman Bradley R. Minor said.

Minor confirmed an email sent out by The Farmacy in Los Angeles to members this week stating, “Please be advised that American Express will no longer allow transactions to be processed at Medical Marijuana dispensaries.”

Staff at The Farmacy said today that the American Express cutoff began Saturday. The dispensary’s email said it can still process transactions with Master Card, Discover Card and Visa.

These 5 pro-marijuana billboards will surround the Super Bowl