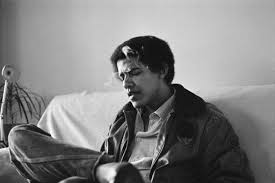 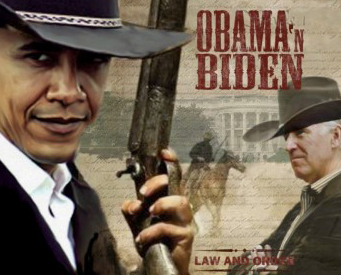 Washington’s carefully restricted policy on medical marijuana – enacted by voters in 1998 – got along fine for 10 years without attracting much notice from the U.S. Justice Department.

No big mystery. Few people, including federal prosecutors, have any interest in preventing seriously ill people from using the drug when recommended by their doctors after other treatments have failed.

But would-be marijuana profiteers and their political allies – including the Tacoma City Council – weren’t content with the voters’ mandate for a nonprofit system. Perceiving a lax attitude in the Obama administration, they launched a marijuana trafficking industry that – for all the talk about suffering patients – was really about the money. (Ask the sick people being forced to pay as much as $400 an ounce for the drug.)

The Obama administration, it turns out, isn’t so lax after all. Lately, the Justice Department has been warning that sticking the “medical” label on cash-oriented operations won’t stop the feds from prosecuting, fining and confiscating the property of marijuana dealers – and the officials who abet them.

Gov. Chris Gregoire did precisely the right thing last month when she vetoed most of a bill that would have licensed for-profit marijuana dispensaries and grow operations.

Marijuana aficionados have accused her of caving to empty threats from this state’s two U.S. attorneys. In fact, the former attorney general was reading the legal landscape accurately.

The threats are originating in Washington, D.C. – not this state – and they are serious. Multiple states have been getting them, along with dozens of federal raids on marijuana dealers.

This new reality makes the official licensing of marijuana dispensaries a reckless action, for local governments as well as the state.

The Tacoma City Council, which has licensed roughly three dozen, has been waiting on legislative action to back up its local tolerance policy. But the Obama administration has made the Legislature irrelevant to any scheme for selling marijuana. Whatever happens in the special session, the City Council will be exposing landlords and city employees to serious legal risk if it doesn’t shut down anything that resembles a for-profit marijuana operation.

In Olympia, lawmakers would be wise to regroup, stop trying to extend faux legality to the industry and focus on passing a responsible budget this month.

There remains the problem of helping legitimate patients get access to therapeutic marijuana. Unfortunately, hack practitioners have passed out so many medical authorizations to common drug-seekers that it’s impossible to know how big a problem this is.

The industry has employed what amounts to a human shield strategy – hiding thousands of recreational users among the people who genuinely need the drug. It has every financial incentive to keep the numbers of “patients” as high as possible, and it takes only a handful of quacks and fly-by-night clinics to mass-produce the dubious authorizations needed to keep the industry swimming in cash.

The biggest favor the Legislature could do for the legitimate patients is enforce what the 1998 initiative envisioned: a strictly nonprofit system in which authorization happens in the context of established doctor-patient relationships. Then allow for a non-profit supply as needed.

Stop the gold rush. Weed out the drug-seekers. As night follows day, the Justice Department will lose interest in this state’s medical marijuana.