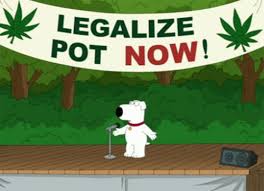 RI Republican’s leadership position up in smoke after pot arrest

Feed him to the dogs. -UA

The police also found marijuana and a pipe in his pocket.

Watson claims he wasn’t drunk and that he uses pot to treat pain from pancreatitis. Watson will keep his East Greenwich house seat. 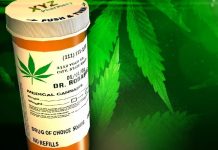 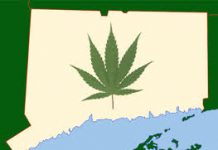