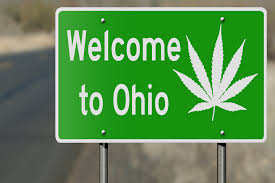 It seems nice, but I always question the m.o. of big business…..-UA 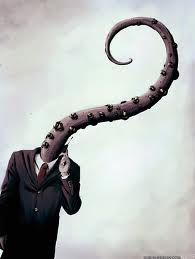 CLEVELAND — An Ohio insurance mogul is seeking formal proposals for a vote on legalizing medical marijuana in the state.

Billionaire Peter Lewis is the chairman of Progressive Corp., based in the Cleveland suburb of Mayfield Heights. The request put out through his attorney notes that voters in 15 other states have passed ballot issues making pot legal for qualified patients. Lewis’ call for proposals says the goal is to create an Ohio law that would serve as a model for other states.

The advocacy group NORML tells The Plain Dealer of Cleveland that Lewis has contributed up to $60 million toward the medical marijuana cause since the 1980s.

A spokesman for Ohio’s House speaker tells the newspaper a medical marijuana bill in the Legislature is not a high priority.