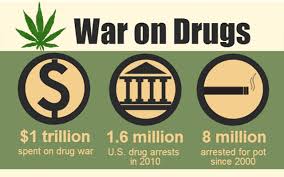 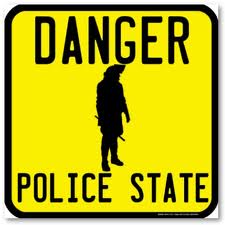 New York City mayor Mike Bloomberg explains his current thinking regarding drugs and society, on his most recent radio show. (He was answering a question about medical marijuana; interesting that he immediately transitioned into legalization.) Here’s a transcript of his thoughts! “The argument is that the only ways you’re ever going to end the drug trades is legalize drugs and take away the profit motive and that to legalize—the corruption funds enormous dislocation of society. Mexico, you know, thousands and tens of thousands of people have been killed in the wars of the government trying to clamp down on the drug dealers. There’s no easy answer to any of these things. Nobody really—there are places where they legalized drugs. And then whether it destroyed society or didn’t is up to debate, again.” In the light of New York City’s 50,000 misdemeanor marijuana arrests each year, I would hope for a way more thoughtful and coherent position on this matter. 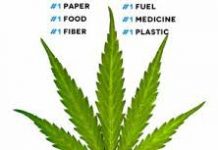 Dea: Since the law is ignorant, so shall we be. 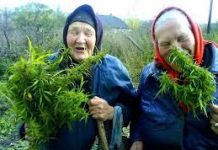 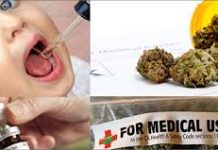 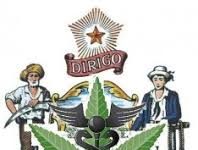