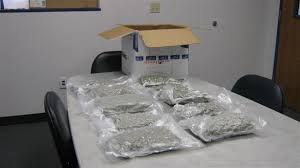 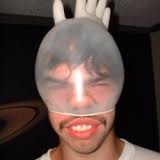 Bricks of marijuana seem to be falling from the sky, or at least from the mailbox, in a Philadelphia suburb.

For the second time this month, a resident has received an unsolicited five-pound package of pot.

They say another arrived this week at a home near the police station. A woman opened it because she was expecting a store delivery _ but called police when she realized it was not from Babies R Us.

Both packages have an Arizona return address.

Police Superintendent Michael Chitwood says the department sees about a half-dozen similar deliveries a year _ and can sometimes track down the sender.

Don’t get so comfy with your edibles…..

Are they really going to limit potency?!