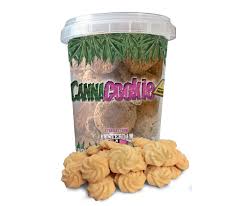 If the child got into some vicodin or oxycotin, think the momma still would have been arrested? I don’t. -UA 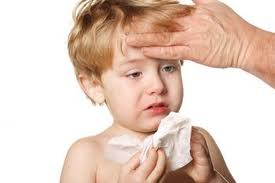 Records show Vigil said her son climbed on a chair in the kitchen and opened the freezer, where the cookies were kept in a bag. Police say Vigil didn’t know how many cookies the boy ate.

Child Protective Services told police that he was lethargic through the night, but stable.

KMGH-TV in Denver reports that Vigil was arrested on a misdemeanor child abuse charge and released on a $10,000 bond.