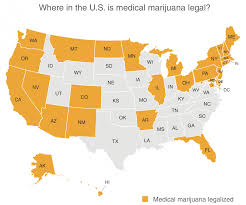 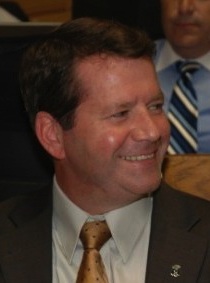 In the latest fine example of Republican high-pocrisy when it comes to cannabis, a high-ranking GOP legislator in Rhode Island is squirming after being charged with driving under the influence of marijuana, possession of marijuana, and possession of “drug paraphernalia.”

An embarrassing pot bust would be bad enough for any politician, but this guy — Rep. Robert Watson — is a real piece of work who is remembered for making offensive anti-drug, anti-gay and anti-immigrant remarks, reports Kase Wickman at The Raw Story.

In February, Watson said the Rhode Island Legislature had their priorities right — “if you are a Guatemalan gay man who likes to gamble and smokes marijuana.”

Rather than just apologize and move on, Watson — while a guest on a radio show soon after that misstep, and in response to the understandable outcry over his comments — said, “I reject the suggestion that it’s insulting.”

Watson continued to refuse to say he was sorry. “I apologize when appropriate and/or necessary,” Watson told the Providence Journal in February. “I identify this situation as representing neither circumstance.”

The East Greenwich, R.I., politician recently pooh-poohed debate over the decriminalization of marijuana as not worthy of legislators’ time, reports The Associated Press.

Watson was pulled over at a police checkpoint on Friday, according to East Haven police. Officers noted a “strong odor of marijuana” coming from the nervous Republican’s car, and charged him with possession and driving under the influence after a search.

The loud-mouthed, bigoted legislator seems to have suddenly gotten a lot quieter.

But his office finally released a statement on Monday in which he denied he was driving under the influence. He claimed he was in Connecticut to help a friend move, and was driving home from dinner when he was stopped.

“Trace evidence of marijuana was discovered and I was charged with operating under the influence, a charge I vehemently deny,” Watson said in a prepared statement.

Watson won’t face immediate political consequences for his little adventure. Rhode Island’s Ethic’s Commission won’t investigate allegations that fall outside a lawmaker’s public duties. So it looks like this two-faced THC-hound will continue having a bully pulpit to badmouth marijuana despite the fact that he enjoys hit himself.

He’s been released after signing a $500 bond and promising to appear in court on May 11.