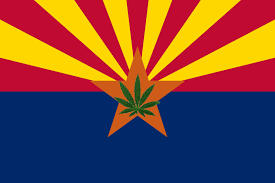 About 80% of medical marijuana applicants in AZ approved so far

PHOENIX – It has been more than a week since Arizona starting receiving applications for medical marijuana cards.

The results have been surprising. About 1,000 people have applied to have the card since April 14 with approximately 80 percent of applicants being approved.

The average age for a patient is reportedly over 50 years old. Most of them live in the northern part of Phoenix from Surprise to Scottsdale.

“It reflects that fact that this may be at least so far a true medical marijuana program because as you get older you are more likely to have a real debilitating medical condition for which marijuana maybe something that you’re looking for relief.”

The most common medical condition reported is chronic pain at 85 percent.