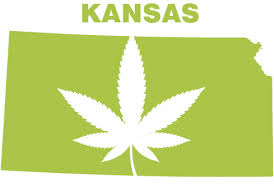 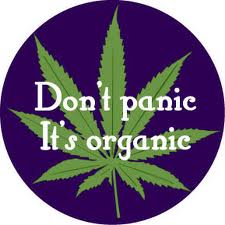 A bill that would allow people suffering from debilitating illnesses to use marijuana as part of their treatment was introduced in the state House this year, but didn’t get out of committee.

Supporters said they will try again next year.

“If we regulate it and provide oversight, I think we can do it in a very controlled manner, and it would be beneficial for Kansas,” said the bill’s sponsor, Rep. Gail Finney, D-Wichita, who suffers from lupus.

Finney’s bill, HB 2330, is in the Health and Human Services Committee and not expected to be considered in the wrap-up session that starts next week.

Rep. Brenda Landwehr, R-Wichita, who chairs the committee, said there’s no interest among lawmakers in

Finney disagreed, saying there is bipartisan interest in the bill in Topeka, as well as wide public support.

HB 2330 would provide for the registration of patients and regulation of nonprofit “compassion care centers,” which would have the authority to dispense marijuana.

Buyers would have to have a doctor’s prescription and a license from the Kansas Department of Health and Environment. The license would permit them to possess up to 6 ounces of marijuana in a 30-day period.

The bill also would establish an 11-member Compassion Board within the KDHE. The KDHE would regulate the compassion care centers, issue ID cards to caregivers, and establish a Web-based verification system so law enforcement officials and compassion center staff members could verify registrations 24 hours a day.

The bill would require people lawfully using marijuana under the act to pay a drug tax.

Finney, who introduced similar legislation last year, said she asked House speaker Mike O’Neal, R-Hutchinson, for a hearing on HB 2330. She said he told her he was against the bill and wouldn’t allow it to be debated.

Supporters of the bill plan to hold a mass call-in to O’Neal on Wednesday, asking him for a hearing on it next year.

“We think that as an elected official, it is his job to at least have a hearing and get educated on this issue,” said Jason Selmon, who is organizing the call-in.

Selmon is founder of the Kannabis Project, a grassroots organization that wants to reform marijuana laws in Kansas.

Selmon said the group plans to hold a series of town hall meetings over the summer to try to build support for a hearing on the issue next year.

Get out and vote, Massachusetts!