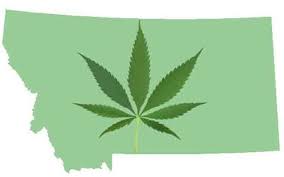 A GOVERNOR FOR THE PATIENTS! -UA

Gov. Brian Schweitzer vetoed a bill on Wednesday that would have repealed the state’s voter-approved medical marijuana law. Mr. Schweitzer,

a Democrat, vetoed the Republican-backed measure along with several others he called “frivolous, unconstitutional or in direct contradiction to the expressed will of the people of Montana.” Voters in 2004 approved the use of medical marijuana by the very sick. There are over 28,000 registered medical marijuana users. Supporters of the repeal say that the boom has gone too far and that the voter initiative has too many holes to be effectively reformed.