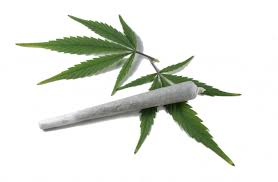 OK…..so I realize these three stories have NOTHING in common………..but take a look at the details of the bond amount in all of the stories………A NC man is found growing plants in his garage…….A man in FL is charged with child abuse after egging his teenage son to fight……..and lastly an underage NC driver faces charges of DUI, child abuse , open bottle , and marijuana possession- all with a 9 year old passenger in the back seat of the car she was driving….

HOW IS IT THAT CHILD ABUSERS ARE SLAPPED ON THE WRIST, WHILE FREEDOM FARMERS ARE BEING CRUCIFIED!  WTF AMERICA GET OFF YOUR ASSES AND DO SOMETHING! -UA 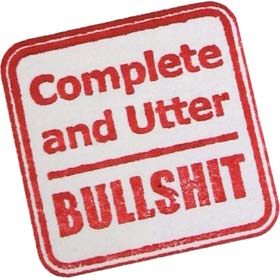 Police say Christopher Jenis was growing marijuana in his garage on Piccadilly Drive near Rama Road. Investigators say Jenis’ power bill was significantly higher than other homes in the neighborhood.

According to Charlotte-Mecklenburg Schools, Jenis has taught social studies at West Meck High for nine years.

He was convicted of driving while intoxicated in 2006.

The school district says the proper hiring procedures were followed and Jenis did have a background check. Superintendent Peter Gorman said the DWI conviction wouldn’t necessarily get Jenis fired.

Jenis is charged with manufacturing marijuana, trafficking marijuana, maintaining a dwelling to keep or sell a controlled substance, and two misdemeanor drug offenses. He was released from jail late Wednesday after posting $35,000 bond.

SALISBURY – Two teenagers were arrested Saturday night after police found a 9-year-old child in the back seat and open containers in the front.

According to a report by the Salisbury Police Department, an officer pulled over a Cadillac Deville at 601 W. Jake Alexander Blvd., Saturday around 10:20 p.m.

As the officer approached the car he could smell alcohol, and everyone in the car appeared to be under the age of 21.

The driver, Sekeydra Clayton, 18, of Windmill Road, Salisbury, was charged with provisional license driving after consuming and given a $1,000 secured bond.

Passenger, Alexa Kepley, 17, of Silk N. Tassel Row, Cleveland, was responsible for the 9-year-old, and charged with misdemeanor child abuse. She was given a $1,000 secured bond.

A third passenger, Quentin Miller, 20, of Salisbury, was cited for marijuana possession.

The child was returned to its mother and was not harmed.

A Florida man is facing child abuse charges after a video surfaced this week showing him loudly coaching his son as the boy fights a fellow teenager.

Philip Struthers, 41, was arrested yesterday afternoon by Hillsborough County Sheriff’s Office deputies. The self-employed Tampa contractor, pictured in the mug shot at right, is currently being held in lieu of $2500 bond for felony child abuse and a misdemeanor count of contributing to the delinquency of a child.

According to a sheriff’s report, Struthers egged on his son last Thursday afternoon as the boy fought a fellow 16-year-old outside the Struthers residence (the teens were brawling over a girl). As seen in the above video, Struthers can clearly be heard yelling encouragements such as, “Knock him out, Jake,” “Punch his eyes out,” “Slam his head on the ground,” and “Punch him, punch him.”

Deputies learned of the fistfight Monday when a neighbor of Struthers contacted them and pointed deputies to the online video, which was first posted on a hip-hop web site.

On a related note, a Florida woman is facing trial next month for cheering on her 16-year-old daughter as the girl fought with a classmate. April Newcomb wasoriginally charged last September with felony child abuse, but that count was later reduced by prosecutors to contributing to the delinquency of a minor, a misdemeanor. 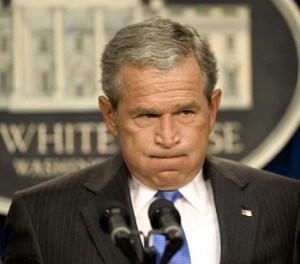 NEW Pothole of the week