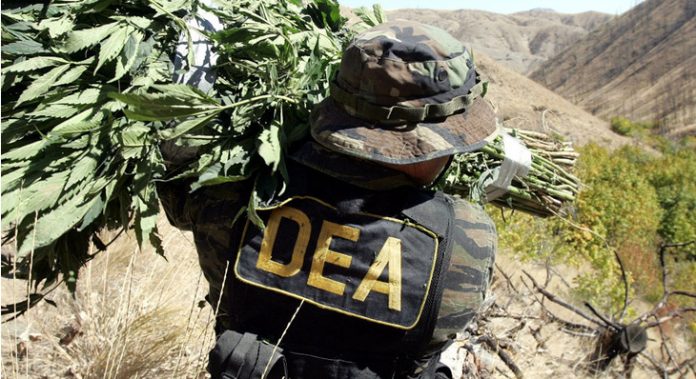 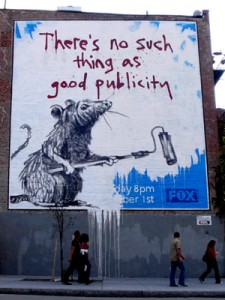 The two raids were part of a broader DEA operation targeting at least four other locations in Walled Lake and Detroit, The Detroit News has learned.

The DEA raided a second CareGivers dispensary along Decker Road in Walled Lake. The building is owned by 1020 Decker LLC, a company headed by Casab lawyer Barry A. Steinway of Bingham Farms, according to state business records.

The Walled Lake sports bar and Detroit strip club are owned by Walled Lake businessman Johni Semma, whose home overlooking Walled Lake also was raided by agents today. Agents hauled away his 2001 Harley Davidson today from the Novi marijuana facility owned by Casab, along with a Ferrari sports car and 1928 Studebaker.

Casab made headlines last fall when he sued a local art gallery that removed a mural at the plant reportedly painted by famed graffiti artist Banksy.

Casab, a land speculator with varied business interests, is listed on state business records as resident agent of CareGivers of America LLC, which is based in an office on 12 Mile in Novi. He formed the company in November 2009.

“I can’t comment on anything,” he said. “It’s an ongoing investigation.”

Along with CareGivers, Casab is president of Bioresource Inc., which sued art gallery 555 Nonprofit Studio and Gallery. After Bioresource sued to reclaim the graffiti mural, Detroit officials threatened to demolish the Packard plant and bill Casab.

The 100-year-old plant is one of Detroit’s most notorious symbols of decline and despair.

Its ownership has been disputed in court for years.

Casab has drawn federal scrutiny before.

As recently as July 2004, the FBI was investigating complaints that Metro Detroit’s suburban bus system had repeatedly overpaid one of Casab’s companies.

Employees claimed that the Suburban Mobility Authority for Regional Transportation (SMART) overpaid the International Bus Center in New Haven, which is owned by Casab.

In Novi, police still were at a CareGivers facility on West 12 Mile, west of Novi Road about 11:40 a.m. today. Several large trucks were at the facility, backed up to large bays. The site is in an isolated area.

The facility’s building had no signs or banners to announce it was open for business.

The raids come eight months after seven people were arrested in a medical marijuana crackdown in Waterford Township. The seven were arraigned Thursday in Oakland County Circuit Court.

Under state law, people who have obtained physician approval and state-issued cards are permitted to possess and use marijuana.

Licensed caregivers are permitted to grow up to 12 plants in controlled situations and sell marijuana to up to five patients.

Always great to see the war on everything being channeled through the war on marijuana. UA

The hidden eye above the food pyramid finally appears…….