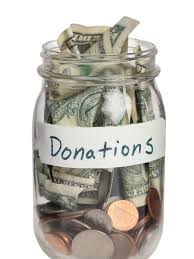 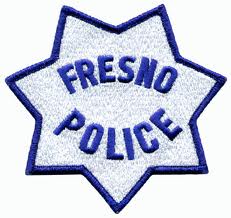 The owners of “Buds 4 Life”, a medical marijuana collective in Fresno, California, recently donated $5,000 to the Fresno Police Activities League, only to have their check returned forthwith. The Chief of the Fresno PD – Jerry Dyer – says that while the donation was made with good intentions, the city doesn’t support medical marijuana and taking the donation would send the wrong message to kids.

Buds 4 Life Owner, Brian Cooper said, “That’s all we were hoping to do was to just help some of these kids. Get them off the streets where the real problems lay, the gangs, the hardcore drugs.”

Herein lies one of the many problems with The War on Drugs. People like Police Chief Dyer and those who support him see no difference between cannabis and “hardcore drugs.” To them these caregivers are nothing more than scumbag drug dealers.

If you want to talk about sending the wrong message, what about making kids think marijuana is the same as crack and heroin? What happens when they find out – and they will find out, the Internet has changed the game – that they have been lied to? What happens when they find out the cannabis plant is non-toxic and has many medicinal properties and the people they used to trust told them it was a deadly “gateway drug?”

It would seem to me that raising money for programs that keep kids off the street is more important than making some kind of silly political statement about medical marijuana. Obviously, Chief Dyer feels differently.

Obama: Pot is not more dangerous than alcohol

California Judge Will Decide If Marijuana’s Drug Classification Is Constitutional 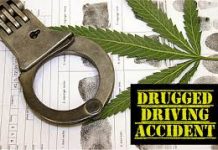 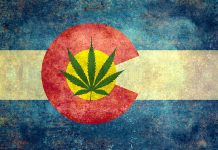 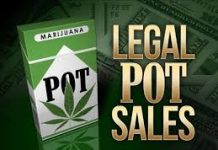