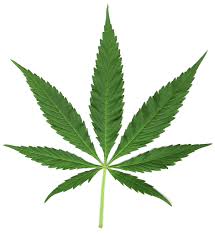 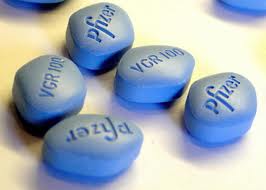 Recent statistics show that medical marijuana may very soon win the race against Viagra as the more profitable pharmaceutical product.  Although marijuana is only available legally in a handful of states, these sales have increased at an amazing rate while the ever popular Viagra seems to have reached a plateau in the market.

In 2011 medical marijuana sales are expected to exceed $1.7 billion, which is a mere 200 million less than the projected sales for Viagra.  These figures are based on an “investment-grade business report” that was released earlier this month.

There is an ever increasing demand for marijuana, and the US is currently the #1 consumer in the world for both legal and illegal marijuana consumption.  Due to this and the potential for tax revenue, most government officials predict that the number of “marijuana friendly states” will double over the next few years.

Marijuana has been used both recreationally and medicinally for thousands of years.  Although it remains controversial, there are some well documented facts about the plant that have even the more conservative minds hoping for legalization:

#1- There is no record or evidence of anyone ever dying from a marijuana overdose.  In contrast, alcohol overdoses claim about 5,000 people each year.

#2- Marijuana is not physically addictive.  Some would argue that it is mentally addictive, but this is no different than any of the synthetic pharmaceuticals that are on the market to treat or cure illnesses.  If it relieves your suffering, it’s only logical that you would want to use it again.

#3  The active chemical in marijuana (THC) can very successfully be used for all types of pain management, along with reducing the nausea and vomiting associated with chemotherapy.  There is even recent evidence that it can improve the demeanor and appetite in children suffering with autism.

#4  There are no documented harmful side effects from using medical marijuana.

The drawback to legalization, however, is that the group currently most geared toward the manufacture of medical marijuana is the tobacco industry.  With tobacco use in decline this would be the perfect way to revitalize the industry.  Remembering the disinterest in public health that was seen for decades during the 1900’s, it doesn’t seem in our best interest for Big Tobacco to be in charge.