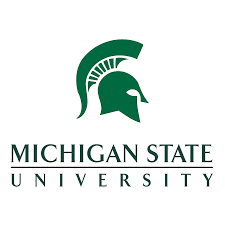 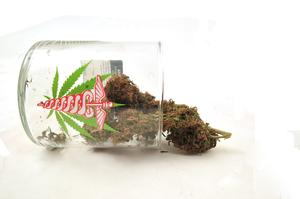 Holland, MI —Greener pastures are in sight for medical marijuana growers wanting expert advice on how to raise healthy plants.

Inquiries on how to cultivate the plant have increased slightly in the past few years, Michigan State University Extension experts say.

MSU-E, which is mainly involved in more traditional agricultural endeavors, is a resource for some medical marijuana suppliers who want accurate information on how to grow the plants effectively.

“People need to have a fairly good knowledge of fertilizer, irrigation and growing media,” said Dudek, a horticulture and marketing expert based in Ottawa County.

He takes existing information about growing other indoor plants and adapts it to the situation when answering such calls.

“Obviously, we’re a land grant university that creates knowledge for people in businesses. If we have a business for growing plants, then you tend to look at MSU as a resource for that type of information,” he said.

Jeanne Himmelein, an Extension educator based in Kalamazoo, works with state greenhouses and nurseries on production and environmental quality. She said she has received only five marijuana-related calls in the past two years.

“The people that call me are very educated in regards to growing this. They are not hobbyists. They are licensed to produce their own medical marijuana. Strictly the calls I get are production issues, from people who are licensed growers,” she said.

Both Holland and Holland Township are working on ordinances to ban medical marijuana dispensaries or co-ops. Douglas is working on language to regulate such businesses.

The primary questions that concern Himmelein’s callers are about insect and disease control. For answers, she directs them to biological control suppliers.

“If this is a business and a medical thing, I am comfortable with giving them as much information as possible on insect control and nutritional advice,” she said. “I just want them to do it the safest way.

“I’m impressed with the people asking about insect and disease control instead of going to a local nursery and grabbing something off the shelf,” she said.

An upcoming bulletin from MSU-E, “Growing Indoor Plants,” will educate readers on techniques for keeping house plants, such as optimal light conditions and basics of nutrition.

The bulletin, Himmelein said, will not specifically be for medical marijuana growers but “would be a decent guide for anyone growing any type of indoor plant.”

That procedure is more open than the one Colorado State University Extension employs. It prohibits staff and volunteers from providing any advice or assistance about marijuana cultivation, although medical marijuana is legal in Colorado.

Sen. Rick Jones, R-Grand Ledge, a critic of marijuana legalization, said he has no problem with MSU-E providing advice, but would like it also to provide information on the possible hazards from mold and chemicals.

“They should be giving advice on dangers. Many growers in this new agricultural industry see dollar signs, but don’t realize it is a product for patients with damaged immune systems,” he said.

That’s true in Michigan, said Michigan NORML Executive Director Steve Thompson, who is based in Eastpointe.

He said today’s retirees grew up in the 1960s and 1970s and many of these entrepreneurs have had experience with cannabis.

“A lot of senior citizens are like myself — they’re hippies. We started this so it’s time we finish it,” he said. 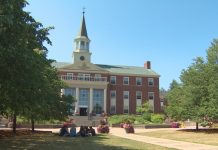 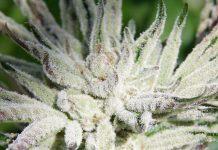 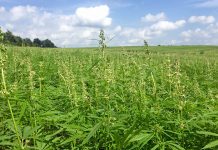 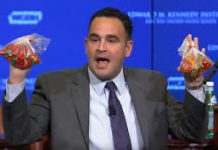 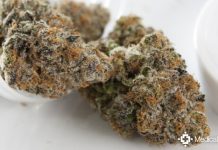