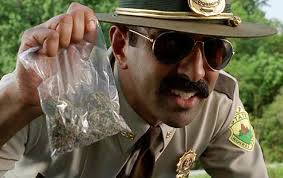 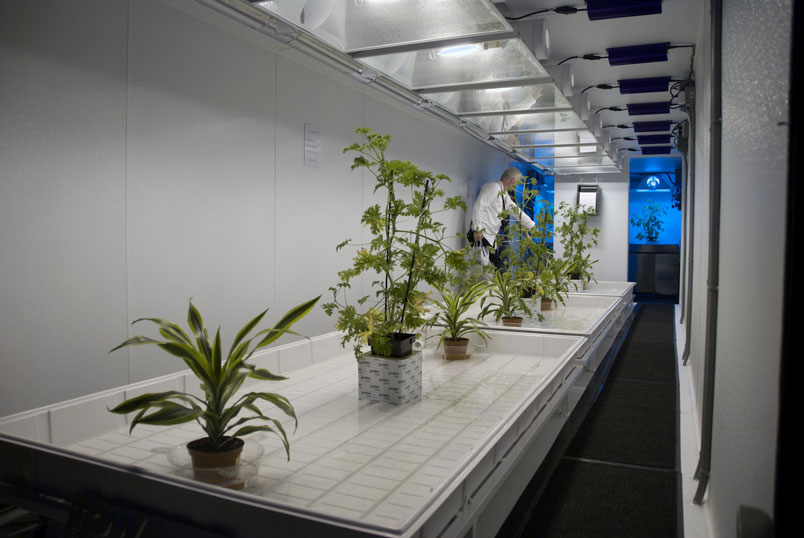 DENVER (Reuters) -A pot-growing trailer known as the “GrowBot” was stolen from a medical marijuana trade show in Denver over the weekend, and the owner on Tuesday offered a $5,000 reward for its return.

Greg Childre, who builds custom trailers for a variety of crops at his Georgia manufacturing plan, said the trailer was stolen from the High Times Medical Cannabis Cup in Denver late Sunday night.

The 28-foot long “GrowBot” trailer was driven out of the trade show parking lot in full view of security guards, Childre said.

Parking lot surveillance cameras captured the crime, but did not detect the license plates of the Dodge truck that hitched up the trailer and drove off, he said.

Childre told Reuters the trailer is computerized, and is stocked with grow lights and security devices.

“Anything you need to grow in a controlled environment,” he said. “It has all the bells and whistles.”

Childre said he builds the trailers for other crops, including mushrooms and blueberries, but most of his business is derived from the medical marijuana industry.

The trailer is valued at $50,000, and there was no marijuana inside the vehicle, he said.