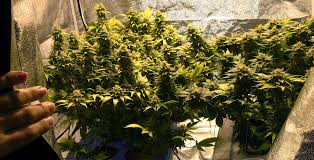 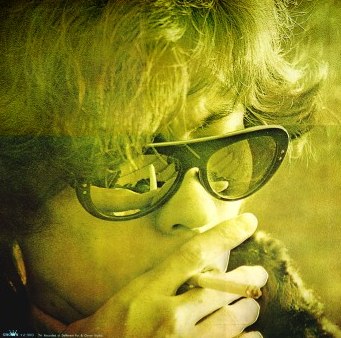 LAKEWOOD – A medical marijuana business is donating 100 percent of the profit from marijuana joints to earthquake and tsunami victims in Japan.

Compassionate Pain Management’s owner Shaun Gindi says he saw the devastation in Japan on the news, and floated the idea of donating some of his profits to help on Facebook.

After he got tons of positive feedback, he started brainstorming ideas for the campaign. After rejecting names like “Bake for the Quake” and “Joint Relief,” he settled for what he thought was a more appropriate name of “Joints for Japan.”

At Compassionate Pain Management’s two locations in Lakewood and Louisville, joints sell for $5 a piece for those with a medical marijuana card and prescription. Gindi has promised 100 percent of the profits from those sales for at least the next two to three weeks to go to the Red Cross for recovery efforts in Japan.

Because marijuana remains illegal in the eyes of the federal government, charitable giving is not recognized as a write-off. Gindi says his donations are completely from the heart.

Gindi believes more businesses in the industry should come together and donate for charitable causes, especially to let the community know that most medical marijuana facilities are in business for the right reasons.

“I think that we need to stand up and do whatever we can to get rid of the stigma that’s attached to this. I don’t think they [the people of Japan] care where help is coming from, not in the condition they are in now. Anyone that can help out should help out. It’s devastated over there,” he said.

Someone’s looking to step up their tourism.