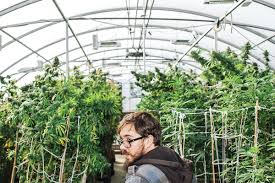 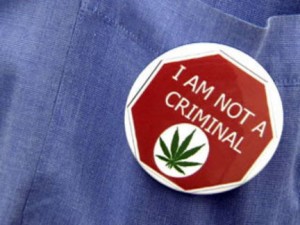 Cities in Washington have moved to shut down at least 35 medical-marijuana dispensaries, a move initiated in part by a little-noticed memo, authorities said.

When dispensaries began applying to cities for business licenses last year, the municipalities approached the Washington Cities Insurance Authority with two questions: Are dispensaries legal, and do we have to issue licenses?

In December, Mark Bucklin, general counsel for the risk pool, issued a memo with the answer: “No!”

Although incorporated as non-profit collectives and funded by donations, Bucklin wrote, dispensaries appear to be simply selling marijuana, making them illegal businesses and not deserving of a business license.

Acting on the memo, cities began a campaign of shutting down dispensaries, The Seattle Times reported Friday.

However, those enforcement actions likely will be stayed pending the outcome of legislation currently under consideration by the state Legislature, city spokesman Rob McNair-Huff said.

“This is a tough issue,” he said. “There is a legitimate need [for access to medical marijuana]. This is why we need to get clarity from the Legislature.”

Other cities including Shoreline, Lake Forest Park and Federal Way have moved to close dispensaries.

“These municipalities are panicking and coming up with dumb answers,” Douglas Hiatt, a Seattle attorney who represents dispensaries, said. “These [dispensaries] are trying to help people get medicine.”

A bill that would resolve legal questions about dispensaries appears to be gaining support in the Legislature.

The proposal, SB 5073, would legalize dispensaries and license and regulate commercial grow operations and processors, its authors said.