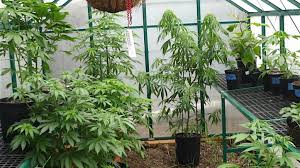 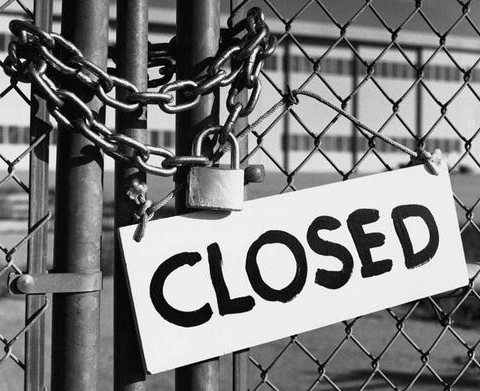 Los Angeles city officials have widened their campaign against illegal medical marijuana dispensaries, warning an additional 60 stores that they must shut down immediately.

The new letters went out earlier this week about two weeks after the city attorney’s office notified the operators and landlords of another 141 pot shops that they must close. The letters warn that the city could sue violators, seek financial penalties and “padlock the property.”

SEARCH: Complete list of dispensaries in lottery or ordered to shut down

Asha Greenberg, the assistant city attorney who oversees the enforcement efforts, said that city employees checked every one of the newly notified locations to be certain the businesses were open.
“These were locations that we were unclear about,” she said. She added, however, that the office has not determined whether all those stores are selling marijuana.

The city’s letter asks for a response. So far, Greenberg said, the city attorney’s office has received information on two dozen locations. At 11, the dispensaries are closed. At six, owners said they were acting to close them. At another six, the dispensaries are still open. And at one site, the business has denied that it is a medical marijuana dispensary.

If the notified dispensaries do not close, the city attorney’s office will work with the police department to gather evidence that can be used in court proceedings to shut them down. Greenberg said she could not estimate how long that process would take.

The city has taken aim at any dispensary that did not register to participate in a lottery to choose 100 dispensaries that will be allowed to operate. The city clerk received 228 applications. The office is reviewing them to make sure they meet the qualifications for the drawing, which include having been in business since Sept. 14, 2007, and having at least one of the same operators.

Greenberg said it was not possible to know whether the city has now identified most of the illegal stores in Los Angeles. “I hear all the time that there are new ones opening and old ones reopening,” she said. “It will always be a moving a target.”