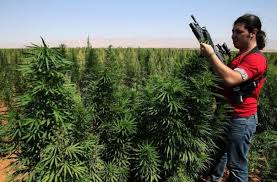 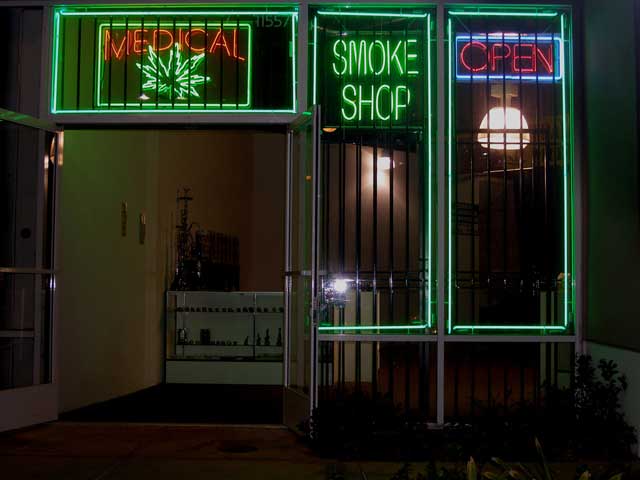 (Host) Two medical marijuana dispensaries would be created under a bill that is working its way through committee in the Vermont Senate.

One would be located in southern Vermont and the other in the northern part of the state.

Each outlet would be allowed to grow and dispense medical marijuana for up to 500 registered patients.

(Cengeri) A bill that passed the legislature in 2004 and became law without Governor Jim Douglas’s signature allowed for the use of medical marijuana in Vermont. Today, there are 344 people who are on the state’s medical marijuana registry.

The bill allows those on the registry to grow their own plants for personal medical use, or they can designate a caretaker to handle it for them.

The Senate considered creating five medical marijuana dispensaries last year. But that bill was pulled because there wasn’t enough support in the House.

This year’s version would create just two dispensaries. They would operate under the direction of the Department of Public Safety.

Senator Dick Sears is one of the sponsors.

(Sears) “One of the reasons we put it with the Department of Public Safety is because it’s an illegal drug under federal law.”

(Cengeri) The Shumlin administration backs the bill. Keith Flynn is the Commissioner of the Department of Public Safety.

(Flynn) “The department would be in support of this, recognizing that one of the things that the department is charged with is quite an extensive task to engage in the rule making. What we’d be required to do is, there are a number of factors that we would set up, that we would be required to set up, such as expansion of data base fields for law enforcement data base, inspection of the dispensaries, notification to the Department of Public Safety when employees, officers in charge are let go or leave the employment.”

(Cengeri) Flynn believes the bill has safeguards that would ensure the dispensaries were closely regulated.

But he says his department will need enough time to study similar medical marijuana distribution systems in other states to see what has been effective.

The bill recently won unanimous approval in the Government Operations Committee and is now in the hands of the Senate Finance Committee.