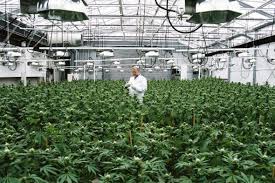 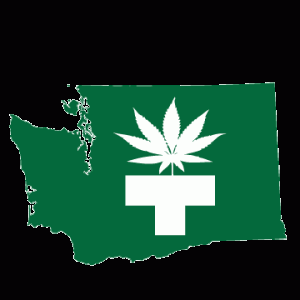 Marijuana advocates still reeling from last week’s conviction of a medicinal pot supplier in Spokane are stepping up the pressure.

Nearly three dozen demonstrators gathered Thursday outside of the federal courthouse in downtown Spokane, urging the removal of marijuana from the U.S. Drug Enforcement Administration’s list of drugs considered to have no medicinal value.

They also are circulating petitions asking Spokane Mayor Mary Verner to declare the sale of medical marijuana to doctor-approved users to be the lowest law enforcement priority in the city. Supporters say they’ve already gathered more than 1,000 signatures and hope to present them Monday night to the Spokane City Council.

“We’ll be out here as long as it takes,” said Rhonda Duncan, speaking through a megaphone at the Lincoln statue. “Please don’t let these medical marijuana patients suffer.”

Earlier this week, about a dozen medical marijuana advocates asked Spokane City Council members for support in achieving legal recognition for commercial dispensaries. State lawmakers are debating legislation that would regulate the production and sale of medical marijuana across Washington. Even if a bill wins approval, however, and is signed into law by Gov. Chris Gregoire, it likely would take months to take effect as state agencies draft rules for implementing its provisions.

Although U.S. Attorney General Eric Holder has said federal authorities won’t prosecute medical marijuana cases that are complying with state law, Washington’s medical marijuana law is poorly crafted and ambiguous. Among other things, the state law contains no mention of commercial dispensaries, leading to differing interpretations over how medical marijuana users are to legally obtain marijuana.

“We’re trying to get the feds to notice that we want them to leave medical marijuana patients alone,” said Charles Wright, owner of the South Perry Street dispensary the THC Pharmacy. “They’re attacking the sick and dying.”