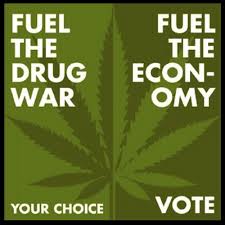 Marijuana and the Democracy Disconnect

By Norm Stamper: 34-year veteran police officer who retired as Seattle’s chief of police in 2000. 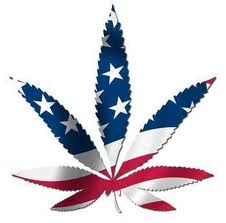 There is always a gap between what a political system stands for and the reality of everyday life under that system. Ours is government that ostensibly stands for life, liberty and the pursuit of happiness. A government of, by, and for the people. Yet, when it comes to marijuana, democratic principles take a back seat to fear, ignorance, and political expediency.

Look at New York, Montana, and the federal government for recent examples of how governments ignore or actively subvert the will of the people.

In his first run for elected office, Mayor Michael Bloomberg admitted to smoking and enjoying marijuana. His exercise of liberty, his pursuit of happiness obviously did nothing to damage his chances for election–any more than it hurt the presidential candidacies of Bill Clinton (and running mate, Al Gore), George Bush, or Barack Obama.

Yet now in his third term Mayor Bloomberg has presided over an astonishing 350,000 low-level marijuana arrests–more than the combined total of such arrests under the Koch, Dinkins, and Giuliani administrations–at an estimated cost of $350 million to $700 million. The human and social costs are incalculable. Almost 87 percent of arrestees are African Americans and Latinos, most are young, and most, we can extrapolate, are not wealthy.

This, despite the fact that the New York Marijuana Reform Act of 1977 decriminalized low-level possession cases.

In Montana, Missoula police chief Mark Muir is supporting a bill that would repeal that state’s Medical Marijuana Act. Nothing wrong with a police chief taking a stand on laws that would, in his view, add to or subtract from public safety. No matter how irrational.

But there’s something terribly wrong with a chief who informs the Montana Senate Judiciary Committee that, “The idea of dispensaries in the state of Montana has got to be something we wash out of our minds.”

If Montana is experiencing problems with a delivery system that provides patients with much-needed medicine, it ought to create a sound regulatory system. But “wash [the idea] out of our minds”?

Speaking of brainwashing, Gil Kerlikowske, my successor as police chief in Seattle, now the nation’s Drug Czar, called me to task in a recent Seattle visit for my suggestion that the Office of National Drug Control Policy is as zealously committed to prosecuting the War on Drugs as the Bush administration was. Kerlikowske took pains to remind me that he ended the drug war two years ago.

Since Kerlikowske “ended” the drug war law enforcement agencies continue to pile up record or near-record numbers of marijuana arrests.

As we, the people, make increasingly clear our intention to see marijuana legalized and regulated along the lines of alcohol, law enforcement comes down harder and harder on nonviolent, low-level offenders.

Seattle, whose voters in 2003 made minor marijuana possession cases the city’s lowest enforcement priority, is one jurisdiction that gets it. The law is being respected by the local police. Seattle’s city attorney, Pete Holmes, won’t prosecute such cases. The chair of the city council’s public safety committee, Tim Burgess (a former Seattle police officer), joined Holmes and former U. S. Attorney John McCay in Olympia this week to argue for marijuana legalization and regulation.

And in a completely unexpected editorial, the Seattle Times which until very recently had argued consistently against marijuana legalization, came out in support of it.

The people of New York and Montana, and every other city and state in the union, who believe marijuana prohibition should be replaced with regulation must rise up and say no to those mayors, police chiefs, and other officials who insist on undermining the will of the people. 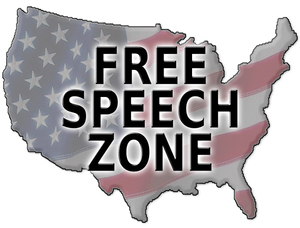 Oh, and someone needs to tell the drug czar the war ain’t over just because he says it is.