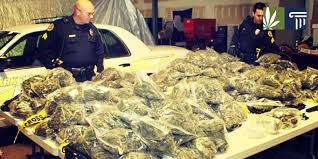 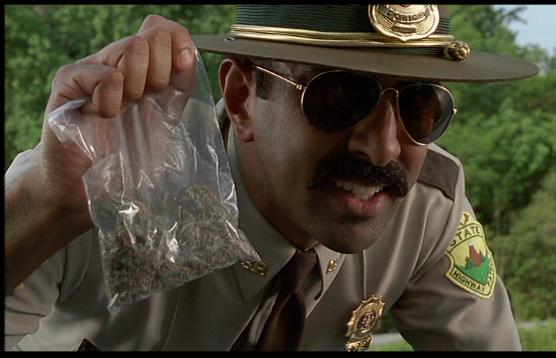 Sesso, the House minority leader, who spoke to the lawyers’ group in Butte, said he anticipates significant reform, but not outright repeal of the 2004 Medical Marijuana Act.

“The abusers will be on notice, probably in the next 30 days,” said Sesso. “If you aren’t legitimately sick, you are not going to be able to use (medical marijuana).”

He said legislators recognize that abuse of the law is overriding its merits and that reform is necessary.

Numerous bills are working their way through the Senate and more moving through the House. Sesso said he expects a bill combining some of their elements will be enacted this session. Particulars about how the final products will look, however, remain unknown.

“Today’s report will be essentially obsolete tomorrow,” Sesso said. “24 hours means a lot in the legislative session and things are moving as we speak.”

Changes have already been enacted, such as House Bill 19, which put medial marijuana under the Clean Air Act and forbid smoking in enclosed public places.

But the Legislature is toying with a number of other ways to tinker with the law. Some of the bills being debated include provisions for making it illegal for felons to become caregivers, forbidding those on probation from using medical marijuana, clarifying the conditions that qualify for the drug, prohibiting physicians from having financial ties to the marijuana industry and requiring product labeling.

Sesso said the problems with medical marijuana law snuck up on the Legislature because at first the program was working as designed.

In 2009, five years after the referendum passed, 1,500 Montanans used medical marijuana. Those patients suffered from cancer, glaucoma, AIDS and other serious ailments. But in 2010, fueled by an “explosion” of touring clinics and doctors that gave out thousands of scripts, more than 4,000 patients were joining the rolls each month.

That is when Sesso said he realized there was a problem with the system.

He said he still wants legitimate users to have access to marijuana if they wish. But he warned the thousands of patients that signed on in the wave of 2010, many of whom cited vague health problems, should prepare to do without legal access to marijuana.

The thousands of new caregivers, too, may find that the drug is not going to be the moneymaking industry they may have imagined. Caregivers may be limited to the number of customers they can have and the federal government, which recently conducted raids on two of the largest producers in the state, may have a say in that matter, too.

“The word is out that the federal government is not going to make medical marijuana a low priority, but will enforce the law as it is intended – as a Tier 1 drug subject to prosecution,” he said.