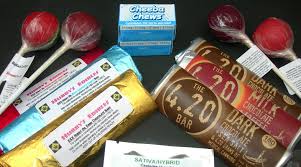 The Judiciary Committee of the Colorado State House is scheduled to vote on Tuesday on a bill that would place strict regulations on edible medical marijuana products.

Acree, however, backed away from her original proposal in the wake of vehement opposition from medical marijuana advocates who, in testimony earlier this month, called HB 1250 “ridiculous,” and a “slippery slope.”

Acree, who says her concern has always been the marketing of edible medical marijuana products to children, is is now expected to propose new labeling requirements and other packaging safeguards instead of an outright ban on the sale of the products.

The Colorado Department of Revenue is also expected to complete work this spring on regulations on marketing and packaging of medical marijuana products.

The medicinal use of marijuana has been legal in Colorado since the passage of a voter initiative in 2000.