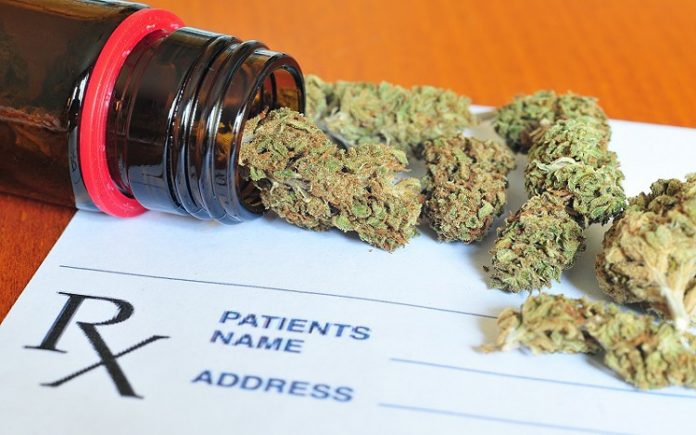 Tomorrow the voters in Los Angeles will go to the polls to vote on various issues, and among them is Measure M, which would add 5% to the already heavy tax burden on patients in the city.

“We understand that the city is under a lot of economic stress,” said Don Duncan, the California Director at Americans for Safe Access, the country’s largest medical marijuana group, which is strongly opposing Measure M. “But, it doesn’t make sense to charge our most vulnerable people more money for their treatment,” continued Duncan. “Many patients have already been excluded due to the high price of medical marijuana, let’s not exclude even more.”

This is our last chance to spread the word to those in L.A.; vote no on Measure M. Patients in the city already pay nearly 10% in sales taxes and the city is busy closing down the majority of dispensaries and collectives. Why should they have to pay more because the city doesn’t know how to balance its budget?

If you know someone in L.A., send them this story – and if you live in L.A., share this with everyone you can.