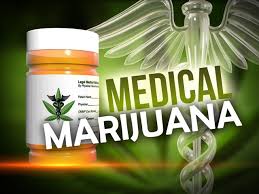 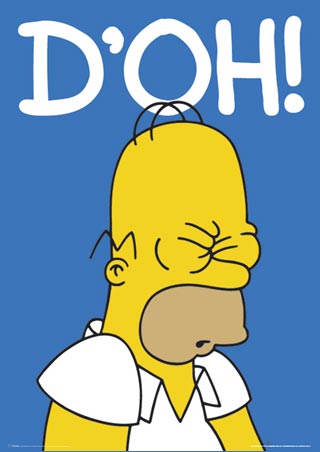 Another delay from the RI DOH……..

PROVIDENCE – The R.I. Department of Health has delayed the decision to name the state’s first medical marijuana dispensary by one week.

The health department was slated to make the announcement this week but announced on Monday that its new interim director needed more time to review the applicants looking to open what state law coins “compassion centers.”

In a news release, the department said that Interim Director Dr. Michael Fine has been on the job just one week and needs more time to “thoroughly review” the applications. The department also noted that Fine spent much of his first week in budget talks as Gov. Lincoln D. Chafee prepares to unveil his proposed budget on Tuesday.

ining the highest integrity of the decision-making process,” Fine said in a statement. “This has been a challenging budget season requiring much of the department’s focus and energy. In order to make an informed decision about such a complex issue, I will need a few more days to finalize the department’s decision on compassion centers. We are firmly committed to making a decision by March 15.”

State law allows the department to approve the opening of at most three centers; however, health staff have repeatedly warned that the department could find none of the applicants qualified, as it did during the first round of applications last year.