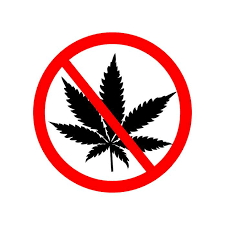 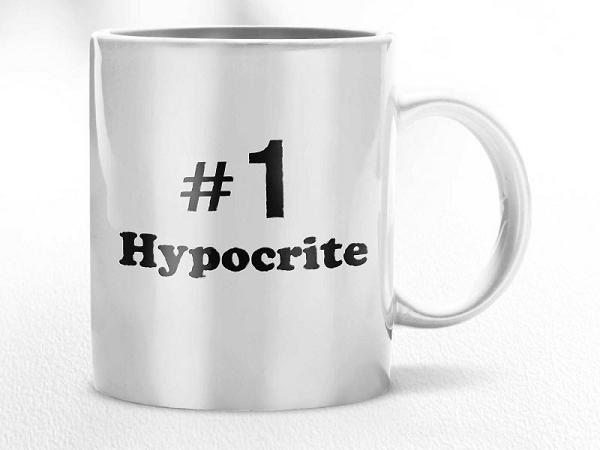 Last week Mitch Daniels, Indiana’s governor, told the Daily Princetonian that “justice was served” when he was arrested for marijuana possession during his junior year at Princeton. But like many pot smokers who became politicians, Daniels, a potential contender for the 2012 Republican presidential nomination, seems to have two standards of justice: one for him and one for anyone else who does what he did.

Although Daniels was caught with enough marijuana to trigger a prison sentence, he got off with a $350 fine. Yet he has advocated “jail time” for “casual users” — a stark illustration of the schizophrenic attitudes that help perpetuate drug policies widely recognized as unjust.

According to the Princetonian, “Officers found enough marijuana in [Daniels’] room to fill two Size 12 shoe boxes.” Under current New Jersey law, possessing more than 50 grams (about 1.8 ounces) of marijuana is a felony punishable by up to 18 months in prison. Given the amount of pot Daniels had, he easily could have been charged with intent to distribute, which currently triggers a penalty of three to five years.

At the time of Daniels’ arrest in May 1970, New Jersey’s marijuana penalties were even more severe. Six months after his arrest, the New Jersey Supreme Court decided a case involving an 18-year-old who received a sentence of two to three years in prison after police found a pot pipe and part of a joint in his house.

Concluding that “the sentence was entirely too harsh,” the court ruled that “a suspended sentence with an appropriate term of probation is sufficient penalty for a person who is convicted for the first time of possessing marijuana for his own use.” But given the legal situation prior to this ruling, Daniels was very lucky to escape with no more than a fine. This lenient treatment was possible because he did not plead guilty to marijuana possession — only to the lesser offense of “maintaining a common nuisance.”

In 1989, when he was president of the Hudson Institute, Daniels recounted his brush with the law in a Washington Post op-ed piece. Amazingly, he did so in support of harsher treatment for “casual users,” whom he said were getting off too lightly.

of which 87 percent were for possession.

The increase in pot busts has been especially dramatic in New York City under Mayor Michael Bloomberg. This is what Bloomberg said in 2001, shortly before he announced his candidacy for mayor, when a reporter asked him whether he had smoked marijuana: “You bet I did, and I enjoyed it.”

Bloomberg’s honesty was refreshing compared to the evasiveness of Bill Clinton, who said he’d tried pot without inhaling, and George W. Bush, who refused to address the subject. But whatever points Bloomberg earned for candor he lost for the blatant hypocrisy of his continuing anti-pot campaign. Likewise Barack Obama, another self-identified former pot smoker who stopped supporting marijuana decriminalization when he ran for president.

To his credit, Daniels today advocates criminal justice reform, including a reconsideration of sentences for nonviolent drug offenders. But if he really believes a fine is the appropriate penalty for someone caught with two shoeboxes of marijuana, he should at least support decriminalizing possession and treating it as a citable offense.

Currently in Indiana, the amount of pot Daniels had triggers a sentence of six months to three years.