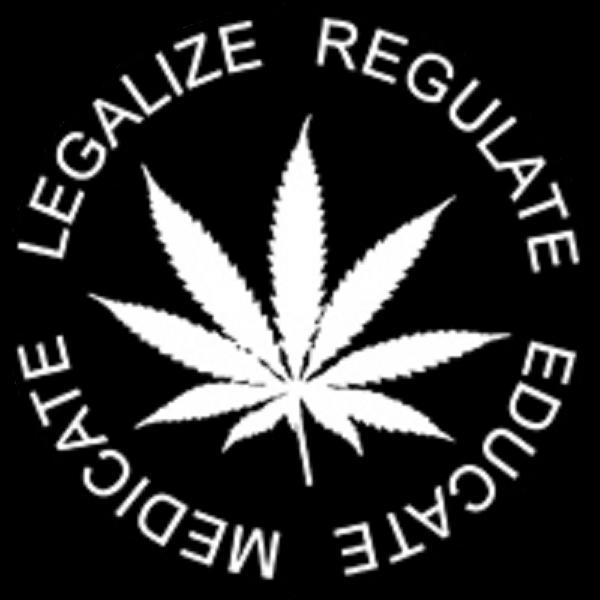 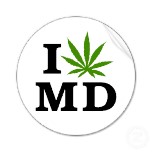 Maryland’s health secretary said Monday he opposes the current version of a bill to legalize medical marijuana because the department lacks the resources to oversee the system to dispense it and the medical use of the drug remains controversial.

However, Dr. Joshua Sharfstein also told a panel of lawmakers the department would be willing to help them study the issue this year to look for a “more feasible option.”

Opposition from Sharfstein is significant, because the measure makes the health department responsible for overseeing growers, licensing sellers and doing other administrative jobs. Sharfstein, the former No. 2 official at the U.S. Food and Drug Administration, became secretary of the Maryland Department of Health and Mental Hygiene in January.

“The use of the marijuana plant itself for medical purposes is controversial,” Sharfstein said. “This is not just because marijuana is a controlled substance. It is also because marijuana, unlike approved pharmaceuticals, has not been characterized, studied, and determined by the U.S. Food and Drug Administration to be safe and effective.”

Sharfstein noted that the legislation is tailored to provide marijuana to patients and prevent it from being diverted to illegal markets, but he also said marijuana is the most common drug reported by people under the age of 20 who are admitted to treatment programs in Maryland. That includes more than 6,000 admissions each year.

“Despite the regulatory structure established by the legislation, the department has concerns that the bill may not achieve its intended goals,” Sharfstein said.

The measure calls on the health department to establish security and safety standards for growers, who would be chosen by the department. It also would license marijuana dispensaries and create a computerized system to track the amount of marijuana dispensed to individuals. In addition, Sharfstein said the department would review applications for patient eligibility, monitor appropriate clinical care by physicians and oversee the pricing.

Sharfstein said oversight of such a large system would require a significant investment.

“Our initial review of the resource needs for our department to handle these responsibilities in the legislation as written found that the cost would easily reach at least several million dollars,” Sharfstein said.

He said more study is needed to examine implementation and costs.

“The department is willing to participate in a study this year to identify a more feasible option for the use of marijuana for medical purposes in Maryland,” he said.

Delegate Dan Morhaim, a Baltimore County Democrat and physician who is sponsoring the bill, said he’s ready to work with the department to address the secretary’s concerns, and he said he hoped to address some of the issues during the current legislative session, which ends April 11.

“We can find amendments to set up something this session, or even just a study bill this session,” Morhaim said. “I think that would be very positive.”

Last year, the Maryland Senate passed a bill to allow physician-approved use of marijuana, but members of the House of Delegates wanted more time to study the idea.

In 2003, Maryland approved a law limiting sentencing to a $100 fine for people who use marijuana if they have a medical excuse. But critics of that law say it still drives people whose pain could be alleviated by marijuana into alleys to buy from drug dealers.