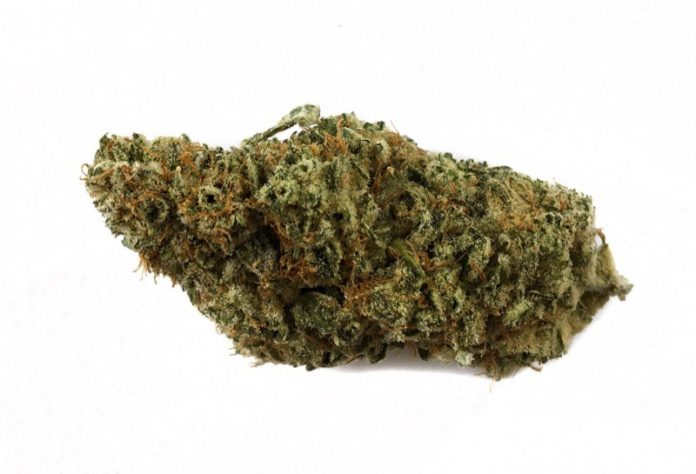 Gov. Martin O’Malley’s chief public health adviser Monday dealt a potentially fatal blow to efforts to legalize medical marijuana in Maryland, opposing legislation under consideration in the General Assembly in part because he said it does “does not provide for meaningful limits.”

Joshua M. Sharfstein, secretary of the Department of Health and Mental Hygiene, said the proposal does not sufficiently limit the number of dispensaries, quantity of marijuana or types of conditions for which marijuana can be recommended by a doctor. The health department’s analysis also found that it would cost several million dollars and take at least several years to set up a state program. Sharfstein suggested launching a study to come up with an alternative.

The position was a reversal for the O’Malley administration, which last year supported a similar bill before Sharfstein — the former second-in-command at the Food and Drug Administration — joined the department and conducted a more thorough analysis.

The legislation has broad bipartisan support, and Maryland would join 15 states and the District of Columbia in allowing marijuana use for medical purposes. But at a joint House committee hearing Monday, lawmakers expressed concerns about the interplay with federal law and how to ensure that the drug is being used for medical –not recreational — purposes.

Del. Dan. K. Morhaim (D-Baltimore County), the bill’s sponsor and a physician, called the administration’s analysis flawed and overblown, and said the proposal ensures that the marijuana would be used for “bona fide medical purposes only.”

“While we debate and wait, more of our fellow citizens suffer,” said Morhaim, who told Sharfstein he was open to working together to address the administration’s concerns.

“It’s been plenty hard to get this through. I don’t know what’s going to happen this session,” he said.

Morhaim was joined by Sen. David R. Brinkley (R-Frederick), a Senate sponsor, who made a personal appeal as a former cancer patient, and by other patients who have used marijuana to cope with the side effects from cancer treatments such as nausea and appetite loss.