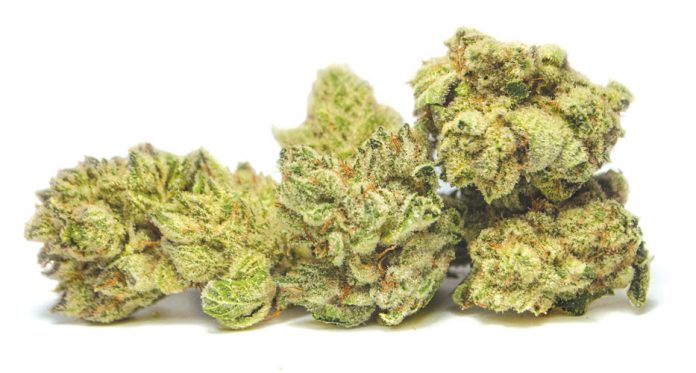 Charges against a New Jersey man who was busted last year for a small amount of marijuana have been dismissed due to the state’s lack of rules regarding its medical marijuana law. Since David Barnes says he was using marijuana to treat a medical condition, the judge and prosecutor in the case decided to dismiss the charges.

Mr. Barnes uses cannabis to treat cyclic vomiting syndrome which causes him to vomit for no reason. He’s been to over 50 doctors and tried every conceivable medication. Marijuana is the only thing that helps.

Thankfully it seems that while NJ politicians haggle over the rules and deny patients a way to legally buy cannabis, the court system may step in to cut sick people some slack. Every successful case creates a precedent, and medical marijuana patients in this country can use every precedent they can get.