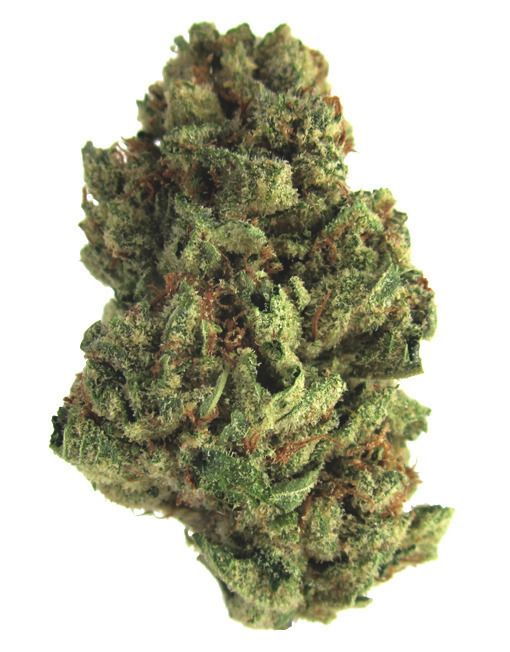 Thank you to Charlie and Paul for doing a great job hosting the Maine Medical Cannabis Expo 2011.  A great time was had by all, and the Official 1000 Watts Staff made some great new connections with patients and vendors!  Special thank you to Portland’s finest for taking out the trash!    See more news from the Maine Expo in our March issue, out real soon!

PORTLAND – U.S. Rep. Barney Frank, D-Mass. told the state’s first Maine Medical Marijuana Expo on Saturday that current laws against marijuana use are expensive, applied unevenly and ought to be repealed.

“People who make a personal decision to smoke marijuana should not be subject to prosecution,” said Frank, noting that the movement has allies in the libertarian wing of the Republican Party. “This is the kind of fight that’s worth making. It’s winnable.”

The message was well received by an enthusiastic audience of about 100 people, including many vendors set up for the daylong exposition at the Fireside Inn & Suites on Riverside Street.

The expo included vendors exhibiting the latest in equipment for growing marijuana. Earlier in the day, prominent doctors in the field discussed the therapeutic use of marijuana for a range of debilitating conditions.

Maine approved the use of medical marijuana in 1999, and in 2009 voters approved legalizing dispensaries as one system for giving patients access to the drug.

Frank, a powerful congressional figure on banking and finance issues, said he had been in Ogunquit earlier in the day to celebrate the repeal of the federal ban on gays and lesbians in the military.

The same evolution of attitudes that helped get the “don’t ask, don’t tell” policy repealed should help end the prohibition on marijuana, he said.

“The younger people are, the more sensible people are on this issue,” Frank said. “I believe within 10 years we’re going to be able to substantially diminish the criminality of marijuana.”

Police, he said, have much more trouble with a loud group of young men drinking beer than a similarly loud group that has been smoking marijuana.

“Instead of bringing mace, you might bring potato chips,” he said, to much laughter.

The expo was put on by the Maine Medical Marijuana Resource Center and its director, Charles Wynott, a longtime advocate of medical marijuana use.

Wynott has been HIV positive for 23 years and has used marijuana to ease nausea, to help keep his medicine down and to help him eat to keep up his strength.

His group, which serves as an information resource, helps poor patients with terminal illness pay for the state license and get access to treatment, he said.

“I get calls every day from people who say I want to be a patient but I can’t afford to,” he said. “The people I focus on are low-income, terminally ill, the most vulnerable people in our community.

“So many people want to get off the pills and go natural. Cannabis is a great healing medicine,” he said.

The group had planned to have a competition for the “patient’s choice” for the best marijuana but was unable to work out the details, according to its website.

One of the vendors represented was Maine Indoor Garden Supply of Windham. Igor Rakuz described how the company’s LED indoor growing lamp uses NASA-developed science in which wavelengths of light create different chemical compositions within a plant, affecting its color and produce.

Joel Pepin recently opened a store, High Tech Garden Supply, on nearby Rand Road. He said his booth, which included a demonstration tent for growing plants inside, saw a steady stream of interested people, including caregivers, patients and representatives of three dispensaries.

Growing marijuana that meets a patient’s needs is more complicated than growing typical houseplants, but can be more rewarding, he said.

Pepin said he graduated from the University of Maine in 2009 with a finance degree. The ability to grow medical marijuana for four patients has allowed him to make a living, start paying off student loans and help people.

“When I leave my patients’ houses and provide this service, I feel good about it,” he said.