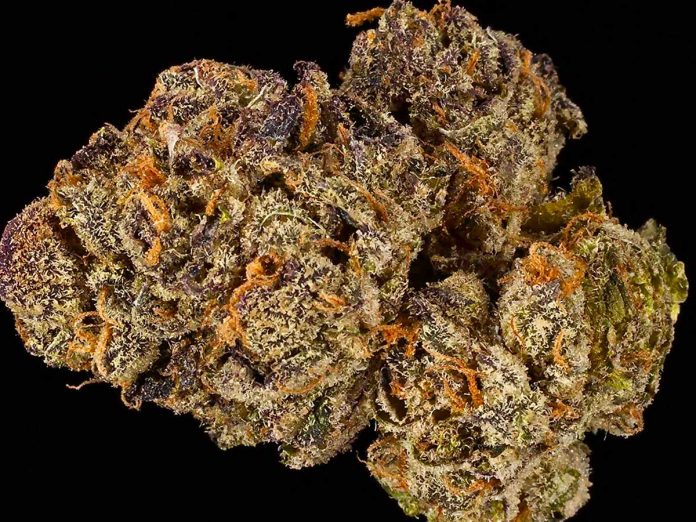 Thought from the editor:  In this country, if you want to work, potential employees have to pass a drug test, but if you want to collect welfare, unemployment or housing assistance, just sign on up….WTF?!…..

(Reuters) – A federal judge in Michigan on Friday upheld Wal-Mart Stores Inc’s dismissal of an employee for testing positive for marijuana, even though he was using the drug under the state’s medical marijuana law.

Judge Robert Jonker wrote that while the state law was meant to provide some limited protection for medical marijuana users from state arrest and prosecution, it does not regulate private employers.

Former Wal-Mart employee Joseph Casias said he was using the marijuana to treat pain from an inoperable brain tumor and sinus cancer, and was doing so legally, with a medical marijuana registry card.

After twisting his knee at work, Casias submitted to a drug test, administered under a Wal-Mart policy requiring tests for all employees injured on the job. When he tested positive, he was fired.

Casias worked at a Wal-Mart store in Battle Creek, Michigan from 2004 to 2009. (Reporting by Clare Baldwin, additional reporting by Jonathan Stempel; Editing by Ron Popeski)