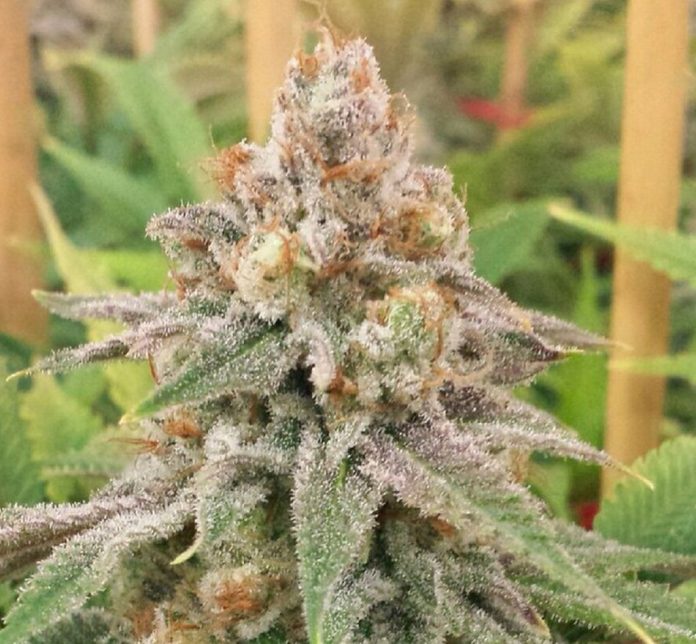 Three Brown alums — Lee Golini ’03, Matthew Madison ’05 and Jose Florentino-Reyes ’08 — have applied to open a medical marijuana compassion center in North Kingston. Submitting one of 18 applications for at most three compassion center licenses, the alums proposed to create the Chronic Pain Management Center. The state Department of Health will decide on the applications March 8.

Golini, who is listed as the center’s founder on its application, said he wants to open it because patients “can’t depend on the current caregiver system” for procuring medical marijuana. Under the current system, medical marijuana patients can choose a caregiver to grow their marijuana and provide them a certain amount. Critics charge that this system is not adequately regulated by the state government.

Golini said most patients cannot afford to pay the street value for medical-grade marijuana, which is $400 to $500 per ounce. If his center’s application is approved, it will be able to sell medical marijuana at $280 per ounce, Golini said. He said he expects to serve 600 patients and projects annual revenue of $2 million by the center’s third year of operation.

In comparison, the application for Summit Medical Compassion Center anticipates raising $25 million and serving 3,000 patients in its third year of operation .

The location has generated controversy. Jared Moffat ’13, president of Students for Sensible Drug Policy, said Rep. Doreen Costa, R-North Kingston and Exeter, had not been contacted to seek her opinion on the proposed compassion center.

Moffat said Costa expressed concern at the Feb. 7 public hearing on the compassion center applications that her constituents would be apprehensive about having a center in their town. “It’s irresponsible to have one if it’s not okay with the local community,” Moffat said.

Moffat said he thought Costa is particularly opposed to Golini’s application because the Chronic Pain Management Center logo pairs an image of a cannabis leaf with an anchor, Rhode Island’s emblem.

But the state Department of Health prefers applicants to specify proposed locations. The department is looking for applicants with determined locations, so that a proposed compassion center can open immediately if approved, she said.

The department can award up to three licenses for compassion centers under a 2009 state law. It will decide on this round of applicants 30 days after the public hearing that occurred in February.

During the first round of applications in September 2010, the department rejected all applications because they were either for-profit or exceeded the application page limit, said Annemarie Beardsworth, spokeswoman for the Rhode Island health department.

Leppanen said her main concern is the delay in the review of applications for compassion centers. “This should have happened by 2009,” she said.

“People in Rhode Island are pretty well-educated about the program,” she said, adding that most towns and cities have been supportive of the centers. Warwick has written two letters of support to the Department of Health, and Providence and Fordsmith have not expressed any concern, she said.

Compassion centers are a distinct improvement over the current system, according to Moffat.

With the caregiver model, it is easier for medical marijuana to be sold illegally because the state does not monitor the number of caregivers and the number of plants they grow, Moffat said.

“With the compassion centers, it will be more apparent if they are selling through the back door,” he said, adding that as long as the applicants want to set up compassion centers as non-profit operations, Students for Sensible Drug Policy fully supports the service.