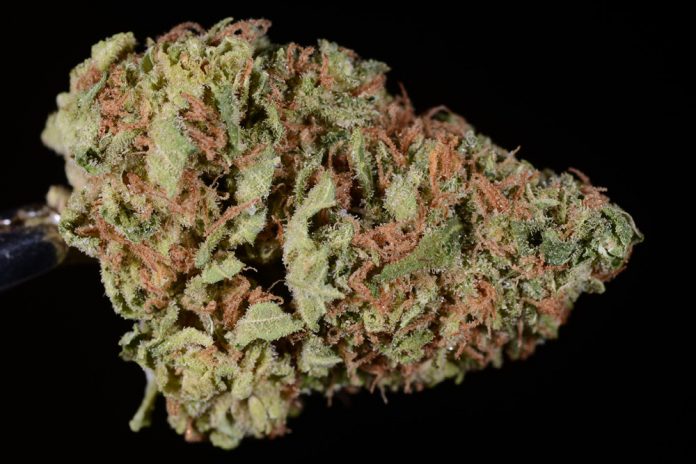 Iowa Board to Recommend Medical Marijuana

from : Jason Hancock, Iowa Independent 02.17.10 | 1:33 pm
The Iowa Board of Pharmacy unanimously voted Wednesday to recommend to the legislature that it legalize marijuana for medical uses.

In a 6-0 vote, the board said lawmakers should change the classification of marijuana from a Schedule I narcotic to a Schedule II, meaning it legally is recognized to have a medical use.

A state Senate subcommittee held a hearing last year on a bill sponsored by Sen. Joe Bolkcom of Iowa City thatwould have created the Medical Marijuana Act,allowing the possession and use of marijuana for therapeutic purposes. The bill, Senate File 293, never made it out of subcommittee.

Pharmacy Board members, which include pharmacists and private citizens, said they don’t expect the legislature to take immediate action during a shortened session. The self-imposed funnel-week deadline for bills to pass through committee in order to be considered for further debate passed last week, but medical marijuana advocates said their hope is that the board’s decision will give the movement momentum going into next year’s legislative session.

Iowa House Speaker Pat Murphy told the Quad-City Times last April that if the pharmacy board makes a recommendation to allow medical marijuana, it would lend credibility to having a debate.

There are now 14 states in which medical marijuana is legal. A Des Moines RegisterIowa Poll found 64 percent of Iowans think the practice should be legalized in the Hawkeye State.

Last April, a Polk County judge ordered the Pharmacy Board to at least consider whether marijuana has any acceptable medical uses. In July, the board decided to hold hearings on the issue and offer a recommendation to the legislature. Four hearings were held. In December, the board announced it would make its decision this month.

“We need to stop charging cancer patients with drug possession charges and stop letting law enforcement officials dictate the bounds of medical treatment” said Randall Wilson, legal director of the ACLU of Iowa, who brought a lawsuit against the pharmacy board last year to force a change in the way marijuana is classified under state law.