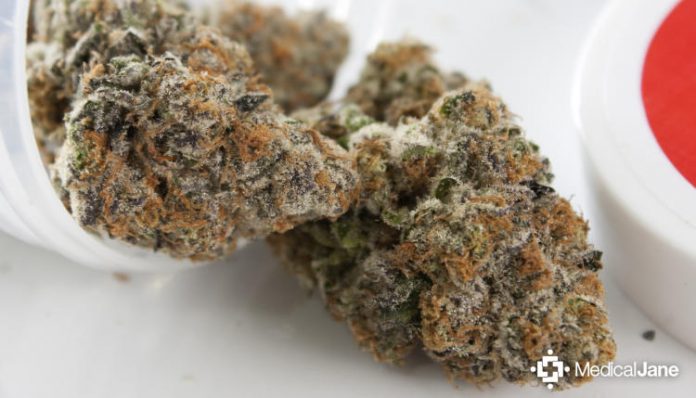 “Some communities have taken a prohibition approach,” said Southfield Planning Director Terry Croad. “Anybody who’s got a moratorium has a wait-and-see approach. We’re recommending a regulatory approach.”
Council members are to vote at 7 p.m. at City Hall.

Cities have created zoning proposals, laws, moratoriums and outright bans since Michigan voters passed the Medical Marijuana Act in 2008. The law allows those with medical conditions to use marijuana and caregivers to grow up to 12 plants each for themselves and five patients.

Lawsuits are pending in Wayne County Circuit Court that were filed by the American Civil Liberties Union of Michigan to challenge bans on medical marijuana in Birmingham, Bloomfield Hills and Livonia. Bloomfield Township was sued in December after passing an ordinance that prohibits growing marijuana and requires users to register with police.

“There are some communities that said, ‘Hey, our people voted for this; we’ve got to do it,’ ” said Phil McKenna, president of McKenna Associates, a municipal planning firm working with more than two dozen Michigan communities on medical marijuana laws. “And there are others that are saying, ‘What we voted for isn’t what we’re getting.’ I think there’s a lot of confusion out there.”

“I think having so few areas you can do that, and making it so you have to open up a business, means you’re placing unreasonable regulations on caregivers,” Korobkin said.

Longtime Southfield City Councilman Sidney Lantz opposes the regulations and said he thinks the proposal allows the city to grant waivers for operations outside the zones — a point of disagreement with Mayor Brenda Lawrence.

“I think it puts us in the position where we’ll have control of it,” Lawrence said. “It’ll give the people the right they voted to have, and it will provide services for those who qualify for medical marijuana.”