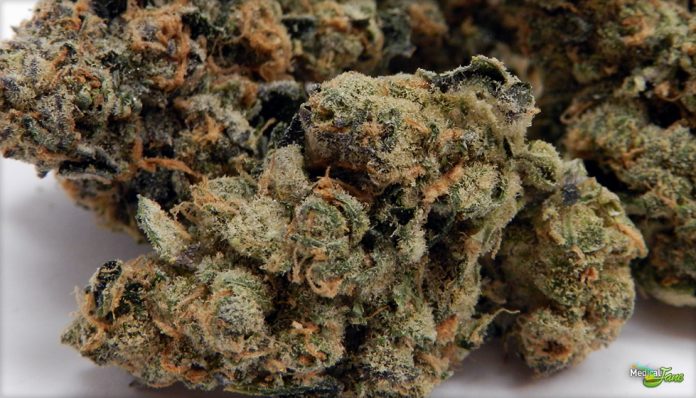 Substance-abuse experts, alarmed by the rapid growth of Colorado’s medical-marijuana industry, are intensifying their efforts to study the industry’s impact on drug use.

The experts say they especially worry that increasingly permissive attitudes surrounding marijuana use might be leading to higher teenage drug use and addiction rates.

That has been an often-voiced concern during debates over medical marijuana in Colorado. But substance-abuse-prevention workers say evidence from their clinics seems to bear it out. And they point to a recent study showing an increase in teenage marijuana use nationwide and a decrease in perceptions of its risk as further evidence of a need to examine the issue.

“The basic rule with any drug is if the drug becomes more available in the society, there will be more use of the drug,” said Thomas Crowley, a University of Colorado psychiatry professor and director of the university’s Division of Substance Dependence. “And as use expands, there will be more people who have problems with the drug.”

At his substance-abuse-treatment clinic for adolescents at Denver Health Medical Center, Christian Thurstone said he has seen hard evidence of the trend. Since the summer of 2009, roughly when Colorado’s medical-marijuana boom began, Thurstone said he has seen treatment referrals triple, from five to 15 per month. The large majority of those teens are referred — either by the criminal justice system, social services or other means — because of marijuana, he said.

Thurstone said he intends to apply for federal grant funding to more fully examine the subject.

That funding would come from $2 million a year that the National Institute on Drug Abuse set aside late last year to study the effects of medical-marijuana policies on broader drug use and public health.

NIDA officials decided to offer the funding after seeing a rapid change in marijuana policies across the country — 15 states and the District of Columbia now have medical-marijuana programs, and California voters vigorously debated a legalization initiative this fall before voting it down.

Wilson Compton, the director of NIDA’s division of epidemiology, services and prevention research, said very little research has looked at how medical-marijuana policies affect overall marijuana use. Compton said he was surprised to see how openly dispensaries were advertising when he visited Colorado last year on a ski trip.

“The impact on broad social attitudes and behaviors could be shifted by that kind of media exposure and advertising,” he said.

Medical-marijuana advocates, meanwhile, say they think the concerns are overblown.

Brian Vicente, the executive director of Sensible Colorado, said the issue is “certainly worth looking into” but pointed out that teens nationwide report easy access to pot, whether they live in a medical-marijuana state or not.

And Vicente disputed that medical marijuana has made pot more attractive to teens.

“If anything I think it’s less glamorous now because it’s viewed as something that your mom or elderly people use,” he said.