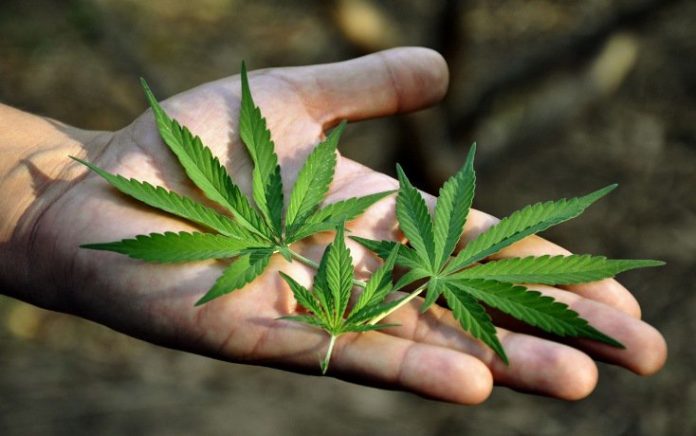 Which causes more cancer, cannabis or its prohibition?

Shortly after former Seattle police chief Gil Kerlikowske assumed his current position as America’s drug czar, he announced that the Obama administration would be abandoning the use of the phrase “War on Drugs.” Some Americans perceive that language as implying that America is waging a war on its own citizens, he said.

Curiously enough, the Obama administration has continued to perpetuate policies that clearly demonstrate that there is indeed a war on Americans who choose to engage in cannabis use.

In 2009, there were roughly 858,400 arrests for cannabis in the United States. 758,000 of those arrests were for simple possession of the herb. Interestingly, in that same year only 581,000 Americans were arrested for violent crimes.
(Source: “Crime in the United States 2009,” FBI Uniform Crime Report)

Historically, many claims are made by the proponents of prohibition to support the incarceration of otherwise law-abiding citizens who use cannabis. They cite all kinds of social ills associated with its use, including purported addictive qualities, impaired driving, and the discredited “gateway theory.” It has been said that cannabis smoke is twice as carcinogenic as tobacco, or worse.

What is common knowledge is that tobacco use is the leading cause of lung cancer, and the numbers tell the story well. Twenty one percent of Americans smoke cigarettes, which according to the American Association for Cancer Research causes 450,000 of them to die prematurely annually. Eighteen cancers are associated with tobacco use, and tobacco-associated deaths are said to have a cost to society of two hundred million dollars annually.

U.S. Health and Human Services secretary Kathleen Sebelius says that every day 4,000 young people try cigarettes for the first time, a thousand of them continuing to smoke.

But what about cannabis and cancer? The users of cannabis routinely ingest less of the dried leaves and buds of the plant than cigarette smokers do of tobacco, but pot smokers inhale deeper and hold the smoke in their lungs longer.

The largest study looking for a link between cannabis and cancer concluded that even regular, chronic smokers of pot do not develop cancer. The study was done by University of California pulmonologist, Dr. Donald Tashkin, who said:

We hypothesized that there would be a positive association between marijuana use and lung cancer, and that the association would be more positive with heavier use. What we found instead was no association at all, and even a suggestion of some protective effect.

Dr. Tashkin’s study was funded by the National Institutes of Health’s National Institute on Drug Abuse. The study used 1,200 Los Angeles residents who had developed lung, neck or head cancer, as well as 1,040 people who were cancer free, matched by age, sex and neighborhood.

Of the cannabis users studied, the ones with the heaviest use, having ingested the herb more than 22,000 times each, showed no increased incidence of the three cancers targeted. Despite smoking out like a chimney, these people did not develop cancer. Why? Researchers posit that THC, an active cannabinoid found in cannabis smoke, actually inhibits cancerous tumor growth.

Previous research, conducted by Talaska et al. in 1992, also determined that the compounds in cannabis smoke played no role in the development of cancers. The same year the Journal of Psychoactive Drugs published research by Chen et al. concluding that not only was there was no greater incidence of lung cancer in cannabis users, some cannabis smokers had a reduced occurrence of lung cancer than non-smokers.

Cannabis is often cited by proponents of its prohibition as being a major cause of oral cancers. A study conducted just six years ago that was published in Cancer Research indicates the opposite. It concluded that cannabis does not augment the risk of oral cancer, and that this is true even of those users with a genetic propensity to develop such cancers.

After decades of hypocrisy, lies, and exaggerations, and after America has become the leading jailer of its citizens, the truth is finally coming to light. While Americans continue to die from their legal tobacco use, pot smokers are filling jails and prisons. What a scandalous outrage it is going to be when all Americans learn that not only is cannabis not a cancer-causing agent, it is a potential cure