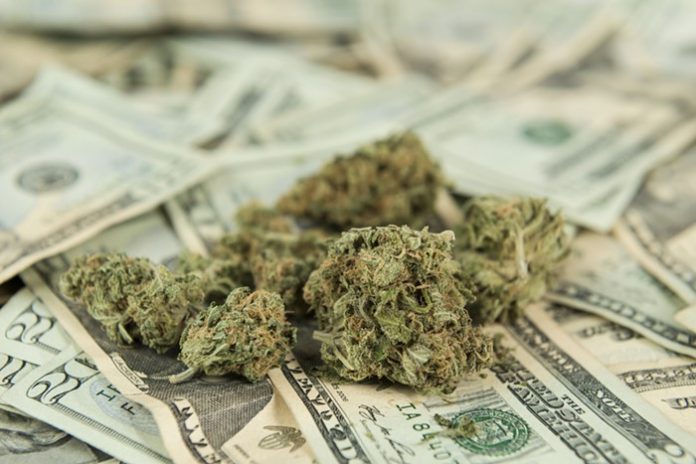 Prohibition is a disaster

Proposition 19 presents California voters with a simple choice: Continue a policy that has failed completely, causes massive harm and can never work — or say yes to a common-sense approach that destroys a $14 billion black market run by violent thugs and replaces it with a legal, controlled market, all while eliminating enforcement costs and bringing in new tax revenue.

As former big-city police officials, we’re saying yes to the rational approach that regulates marijuana like alcohol and cigarettes.

After decades of marijuana prohibition, with millions of arrests and billions of dollars spent, the results are in. Prohibition is a disaster.

Anyone in California who wants marijuana can get marijuana. Massive law enforcement efforts have only made cartels rich, and black market violence hurts innocent people and their children caught in the crossfire between criminals. Teenagers get marijuana more easily than beer, because drug dealers don’t ask for proof of age.

Because marijuana (other than legal medical marijuana) is illegal, it can’t be taxed. Neighborhoods want police to fulfill their primary duty of protecting life and property, but officers are distracted by futile marijuana enforcement. Opponents of Prop 19, however, ask people to vote for more of what has not worked in the past and cannot work in the future.

Opponents of Prop 19 can’t deny that marijuana prohibition is a disaster, so they try to discredit legalization by claiming that it would allow people to drive under the influence, that it is invalid since federal law will still be in force, and that it would increase use.

In our view, these are all untrue. For example, the U.S. already has the highest rate of marijuana use in the world, despite having some of the harshest penalties. Our rate is twice that of The Netherlands, where retail marijuana sales have been allowed for decades.

Opponents by now should realize that voters won’t buy their fear-based claims much longer. The polls show Prop 19 ahead, with a real shot at passing. A broad coalition endorses Prop 19, including the state’s largest labor union, the state NAACP, Latino leaders and Law Enforcement Against Prohibition — a 35,000-member group made up of police, prosecutors, judges, prison officials and others.

The latter are the people asked to enforce prohibition. They’re saying it won’t work, and so will (we hope) a majority of California’s voters.

–  Come on TerMinator push this one thru